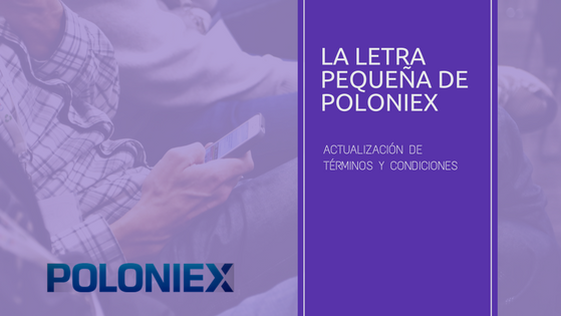 But why does Monero rise so much?

To begin with, it is important to talk about the central aspects of cryptones, in this case privacy and anonymity are associated with Bitcoin, however we are all clear that this is not completely true, meanwhile there are other currencies to which they are you can attribute more these features, such as Monero and Dash, privacy and anonymity that we can not find in Litecoin, Ethereum and even less in Ripple, so if you are looking for privacy Monero is who will take you to that level.

Monero seems to have an edge over Dash when it comes to anonymity, which is the aspect that the vast majority of members of the community want more. It is always worth checking the Monero website to see how anonymity is achieved. In times when we all value privacy and anonymity, Monero has a legitimate opportunity to overcome Bitcoin in this sense, since people will....

From tulips to crypto-currencies!

- In 1636 you could speculate with tulip bulbs - By 1695 there were shares of more than 140 companies that could be traded at the Jonathan coffee in England. - US insurance market began to negotiate in Philadelphia with government issues - Between 1850 and 1900 the Commodities Exchange was born. CBOT, London Stock Exchange, CME to market seeds, grains and metals. - CBOT and CME gave great impetus to the creation of novel instruments in commodities, metals, currencies, interest rates, indices and treasury bonds. - In 1944 the agreement was signed, which ended in the decade of the 70's and which was the beginning of the Forex market as we know it today. - The decade of the 90's ............. The World Wide Web - Internet transformed the way of trading - The Chicago Stock Exchange created the first mini futures contract....

From tulips to crypto-currencies!
Previous Next

From tulips to crypto-currencies!